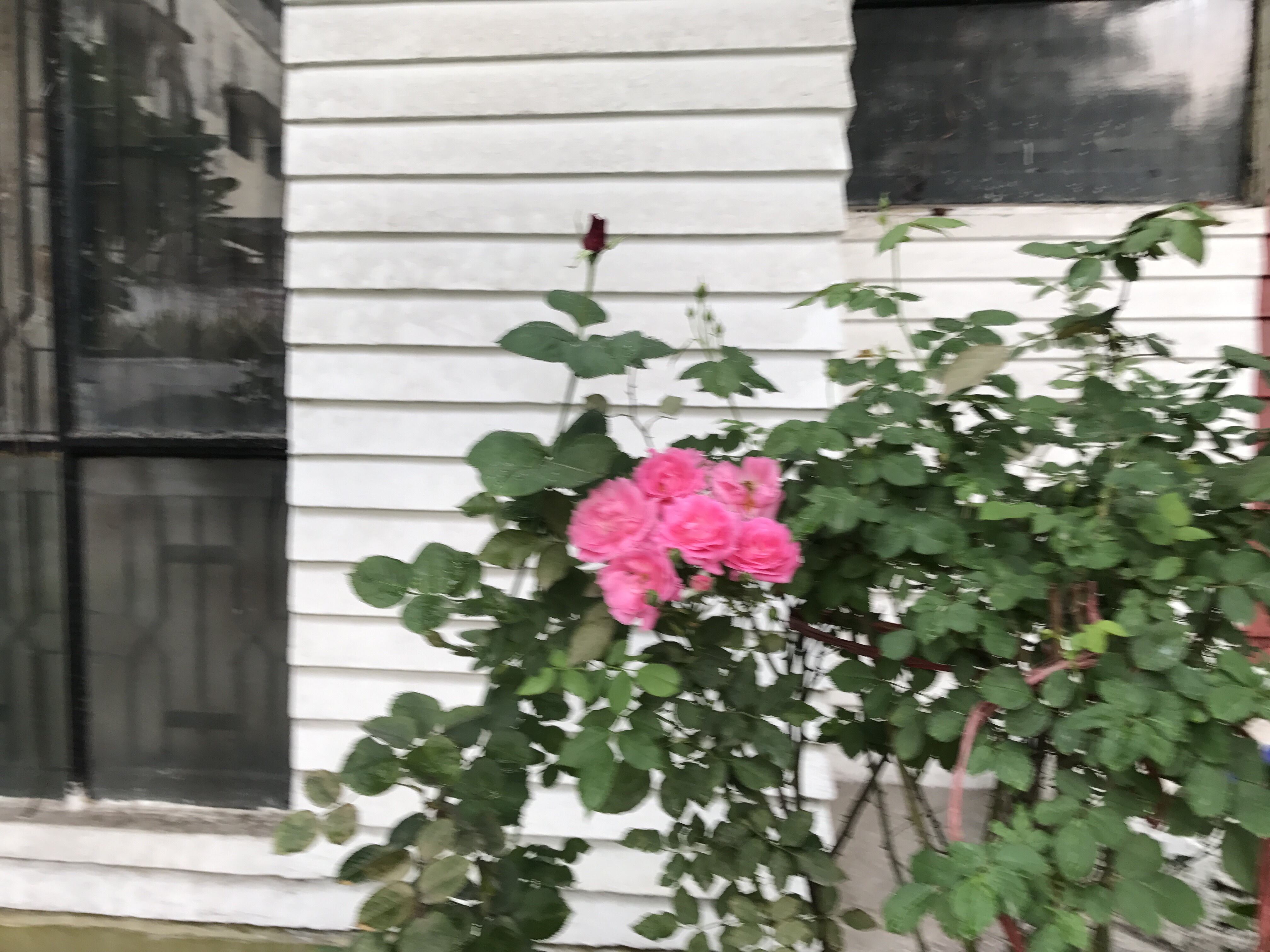 SEVEN BLUNDERS TEENAGED GIRLS MAY COMMIT WHILE FALLING IN LOVE: A MUST READ FOR FAMILIES Dr Harish Shetty [Dr Harish shetty is a psychiatrist at Dr L.H. Hiranandani Hospital] [ names have been changed to hide identities] Boys are not always bad. But sometimes girls fall in love with their eyes closed and lose their […]

Can Anyone Solve The Mystery of Atmaram’s Courtroom Death?

©️Dr. Rajas Deshpande A hungry poor man named Atmaram went to a big hotel, had a nice big meal, and told he had no money to pay. He was beaten up and handed over to the police. He was released after a warning and a slap. Next day he filled up petrol in his bike, […]