Mental Illness: How the Media Contributes To Its Stigma

/jaruneu/ December 9, The scene opens with an unsuspecting woman taking a shower. Through the shower curtain, we see a figure approach her. As violins screech in the background, he throws the shower curtain aside and repeatedly stabs her in the back, leaving her for dead. We later learn that the killer, Norman Bates, has […] 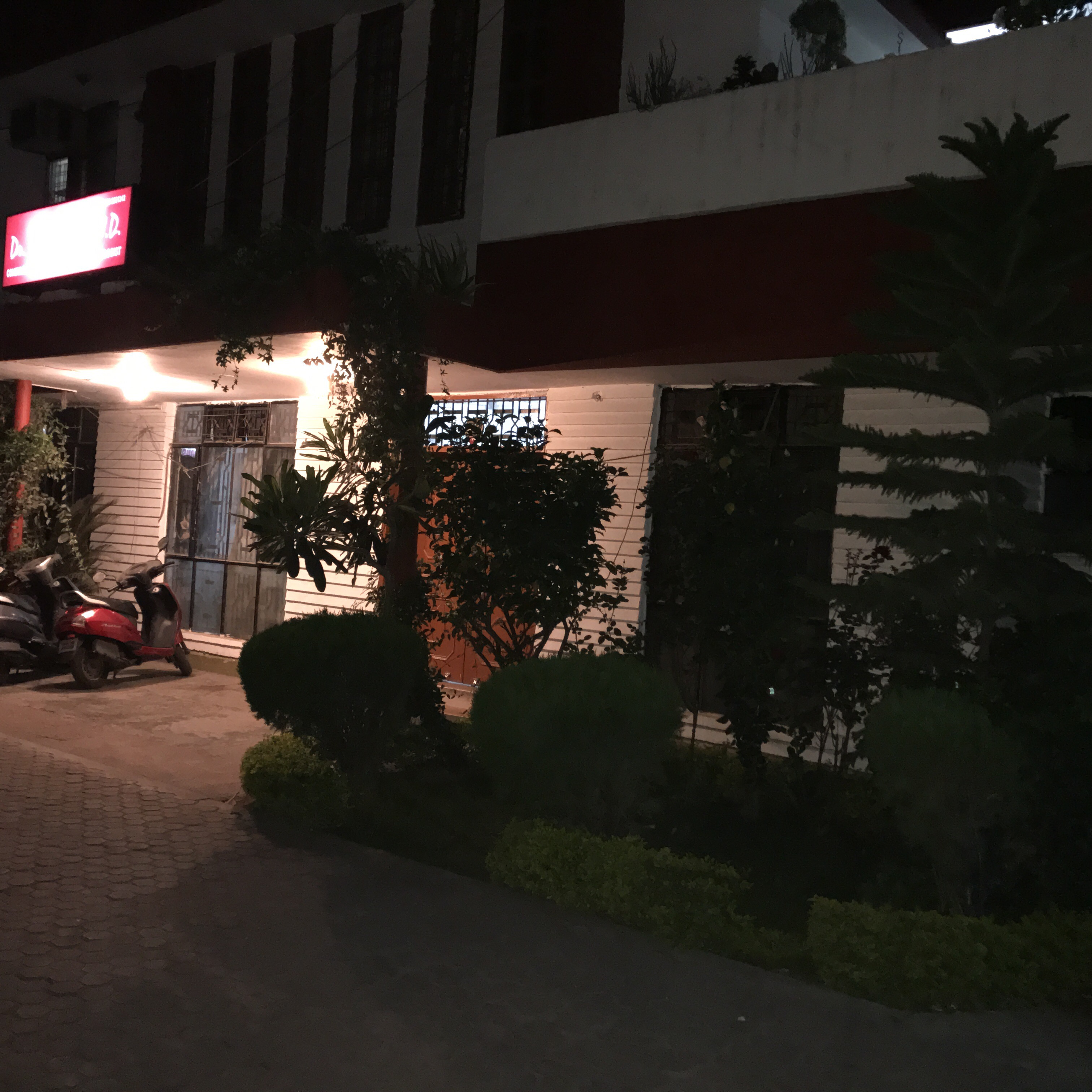 What Happens When Parents Are Rude in the Hospital

FEBRUARY 27, 2017 The Checkup By PERRI KLASS, M.D. The neonatal intensive care unit is a place full of tiny, vulnerable and critically ill infants; fearful and anxious parents; and busy doctors and nurses working to save lives. But if a parent of a sick baby says something rude to the medical staff, the quality […]

The Checkup By PERRI KLASS, M.D. Just how much rudeness is there in the hospital, and who bears the brunt of it? A few weeks ago I wrote about a study that looked at what happens to medical teams when parents are rude to doctors. In these studies of simulated patient emergencies, doctors and nurses […]