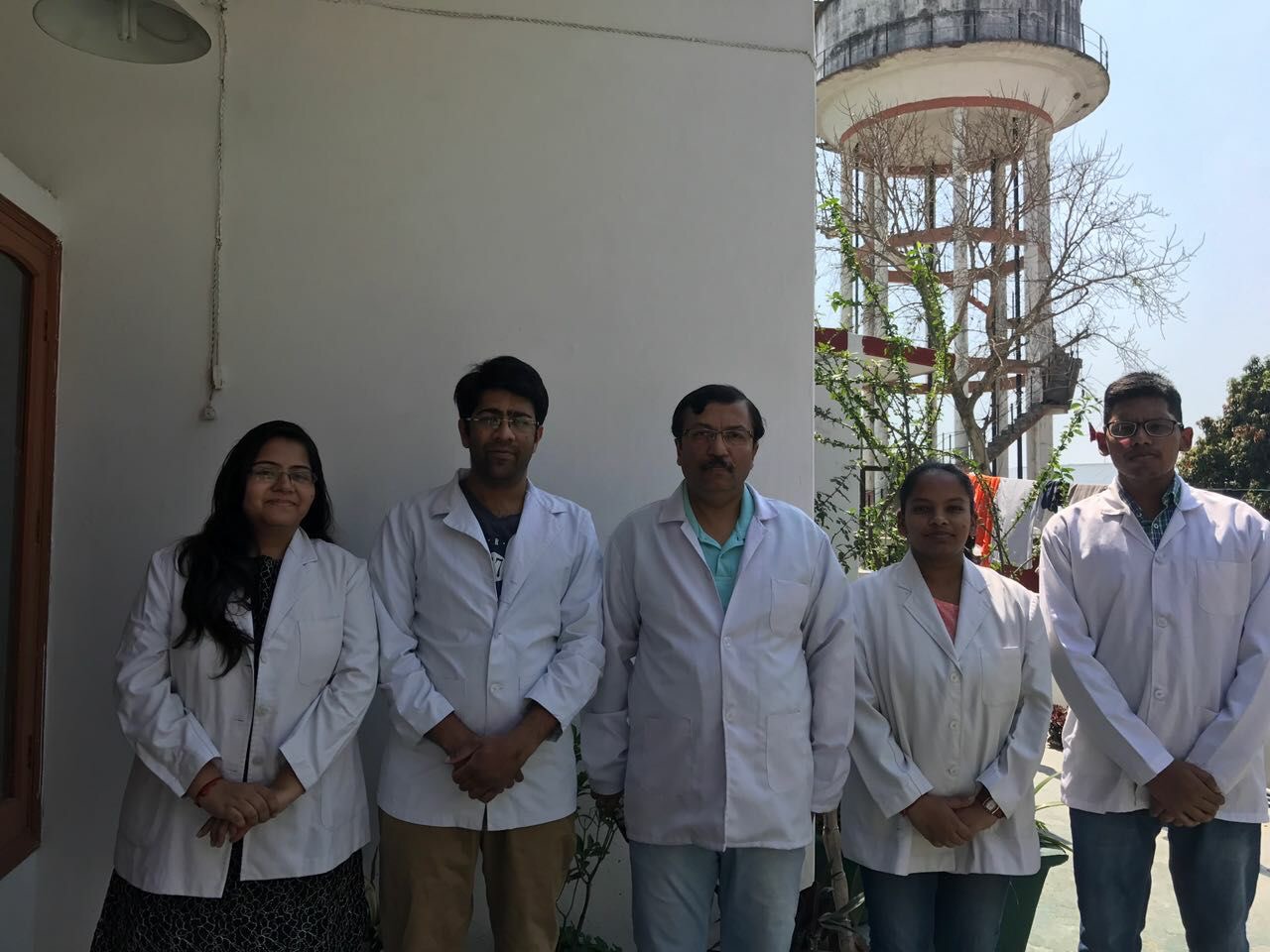 Doctor bashing both physically and metaphorically seems to be a favourite pastime. Patients and relatives assaulting doctors are becoming frequent if the outcome is not what they expected. Politicians (read Namo) also speaks disparaging about doctors, casting aspersions on their integrity saying they are looting and overcharging patients, writing branded drugs. Every body wants the […]